Peripatetic My peripatetic practice leads me down many wandering roads, but it keeps ringing true for my practice, both as a potter and teac... 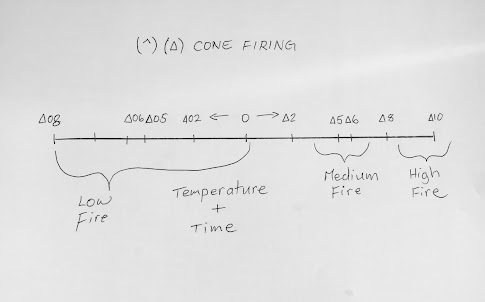