Hello, and good morning on day (I've lost count) of self isolation. So, like you, I am stuck at home. Going a little stir-crazy, i... 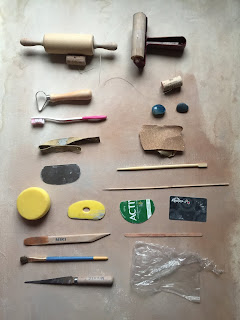